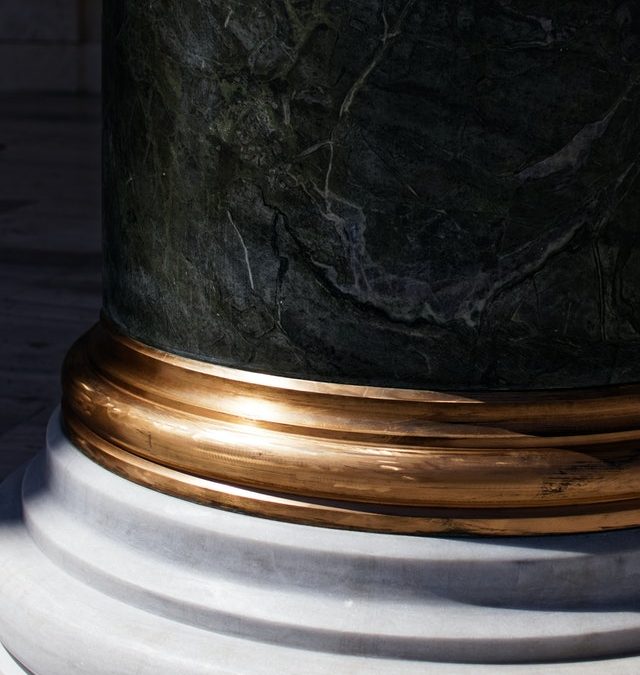 Discover this video series on how wealth creation is done specifically with Gold and Siver. This quick overview done by one of our members can be your first step to understanding Gold and Silver. 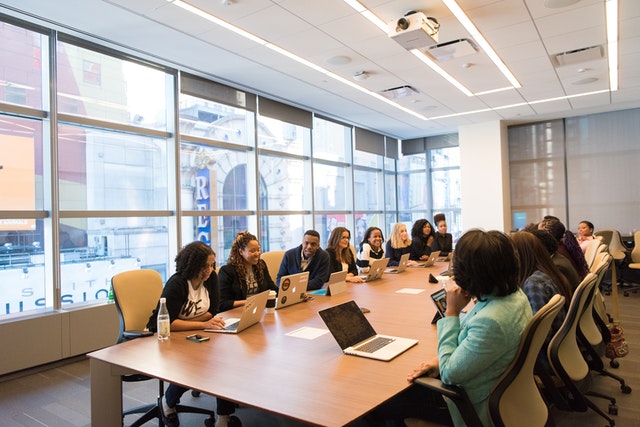 The investment in a business is something that requires a very careful and well throughout the decision. One of our members offers guidance in the 17 part video.

Here’s a quick question: What is the average U.S. credit score? The answer is 690. So, how close did you get? If you were pretty far off, that’s okay. Before you can make an accurate guess, you need to know a few things. You need to have some idea of how the economy is doing. You also need to know what the full range of credit scores is.

On the first point, a declining economy can have a negative impact on credit scores. However, as of now the downturn in the economy has not had as much of an impact…yet. It’s possible that it could still affect credit scores, so it makes sense to do what you can to maintain or improve your score, in spite of a sluggish economy.

Now onto the range of credit scores. A perfect score is 850, and the worst possible score is 300. A bit of quick math tells us that the average of those two numbers is 575. That’s what the math tells us, but the national average credit score is 690. This is mostly due to the fact that no matter how tough things get, people still do their best to pay their bills, and pay them on time. Perhaps that can be attributed to the American spirit and the desire to keep one’s word. Whatever the reason, the actual average of 690 is significantly higher than 575.

More confusion is added by lenders who do not disclose what the cutoff point is for different terms of loans. Not to mention that these points can change at any time, and for a variety of reasons. For example, while you may have had an easy time getting a good loan with a credit rating of 680 (10 points below average) just three years ago, it would be very difficult to get those same terms today.

So what kind of score do you usually need to get the best terms today? Again, each lender is different, but overall you will need a credit score of 720 or better to make sure you will get the best terms. That’s quite a leap from 680 and 30 points above average. Lenders may have more stringent standards because the economy is affecting them as well, or it could be because they see everybody as a higher risk than they used to. Of course, the reason doesn’t really matter if you can’t get the best terms for a loan, or if you can’t get a loan at all.

You should also know that each state has its own average credit score. This means lenders have different numbers to work within each area. States, where the average score is 700 or higher, are Iowa, Minnesota, New Hampshire, Massachusetts, Vermont, Montana, North Dakota, and South Dakota. States with the lowest averages (around 660 to 670) are Louisiana, Texas, West Virginia, Georgia, Michigan, Alabama, North Carolina, Nevada, New Mexico, Alaska, and Arizona. 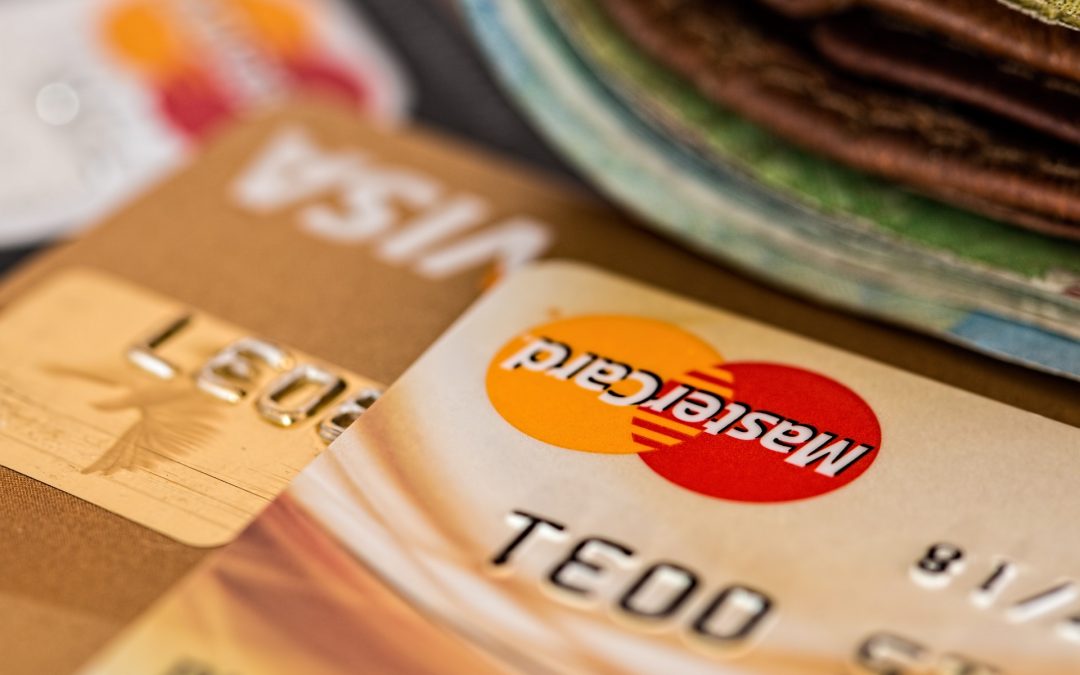 If you feel as though your credit score is some sort of mysterious secret, then you are not alone. While there is no verifiable statistic as to how many people feel this way, the fact that the credit reporting agencies don’t readily reveal their calculation methods makes it easy to see why people are in the dark about it. You may not need to know the exact formula, but it’s still smart to have an understanding of how they come up with your credit score so you can whatever possible to maintain or improve your score.

After all, if you don’t know what goes into your credit score, there is no real way to do anything about it. Having a better idea of what elements go into determining it and how it’s calculated allows you to have more control over your financial health. With that in mind, here is a breakdown of what the credit score is made of.

1. The most important part of your credit score is based on your history of making payments. Believe it or not, this counts for a staggering 35% of your overall credit score. Now, if you have a spotless record of making payments on time, then this is actually good news. However, if you occasionally forget to pay a bill and are routinely a few days late, then this could be bad news. I say ‘could be’ because different creditors have different policies on when they will report a late payment to the credit agencies. However, you don’t know what that threshold is, so it’s best to pay all of your bills and loans on time.

3. 15% of your credit score is determined by how long you have had a credit history. Of course, the better you have handled that credit over the years, the better it will be for your score. But it’s still better to have a more established credit record than a shorter one.

4. Second in weight to your payment history is the total amount you owe. This factor accounts for 30% of your score. The total amount you owe is compared to your income in what’s known as the “debt to income” ratio. The lower, the better. You should aim to keep your total debt at 25% or less of your annual income to have the best effect on your rating.

5. New inquiries into your credit are a warning sign that you may be overextending yourself and account for 10% of your total score. The one exception is if you are the one looking at your credit report.

As you can see, there is no real mystery when it comes to your credit score breakdown. Knowing how much weight is given to each portion of your score can help you decide where to first focus your efforts when you start trying to improve your credit score. 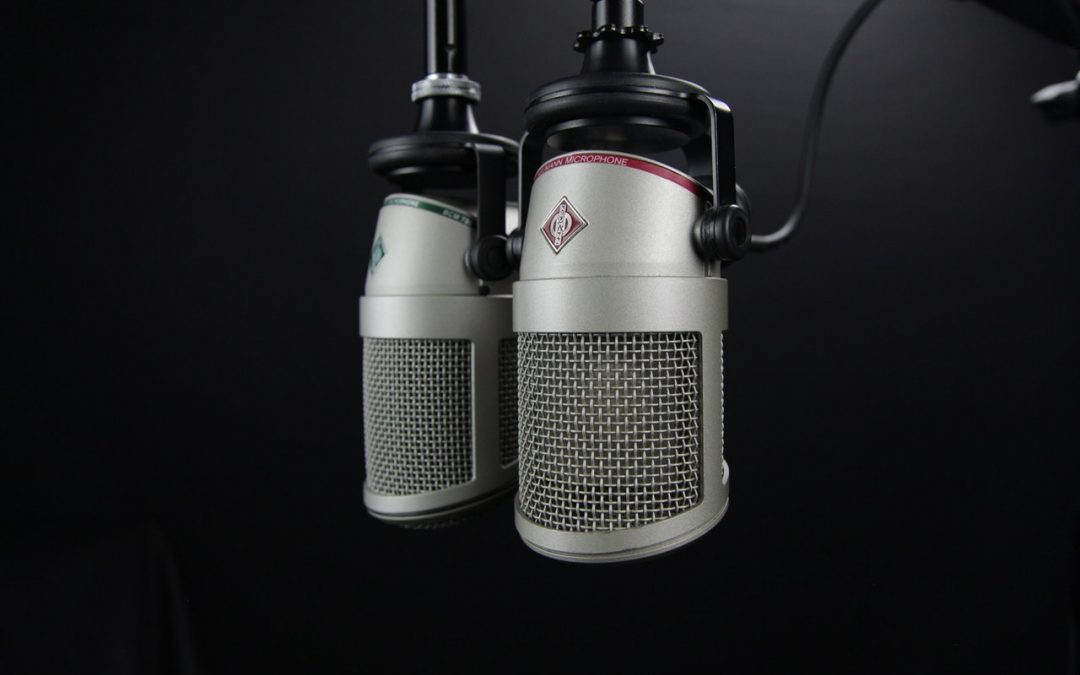 Starting your own podcast

10 Step by step videos on how to set up and start your podcast. Each step builds on the other. Narrated by a member of Wealth Ripple.